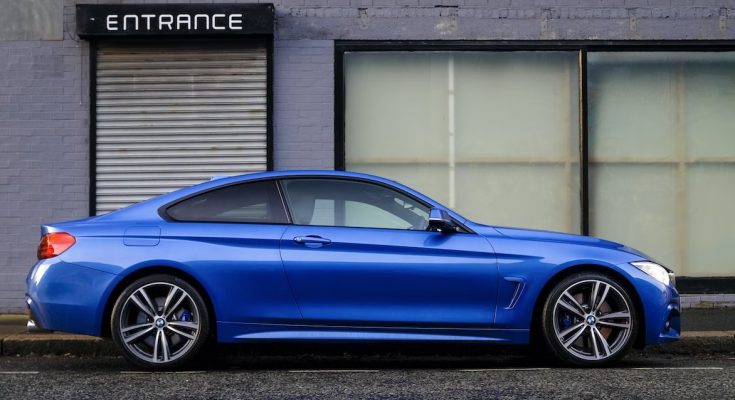 In a world that’s switching over to electric vehicles, drivers of diesel-powered cars are being left behind. However, diesel cars remain some of the most reliable motors on the road, and the technology is still coming on in leaps and bounds. This is just the first of many reasons why so many diesel drivers are opting for ECU remapping.

Remapping your car allows you to get more from your diesel engine. It’s a simple process that can effectively improve the way your engine runs. This is a popular choice for diesel drivers who love powerful engines for more rewarding drives. Let’s take a closer look at the car remapping process, and how it can benefit you.

What Is Engine Remapping?

ECU remapping stands for Engine Control Unit remapping. By remapping your engine, you can alter the timings of fuel injections within your diesel engine, as well as when this fuel ignites. To do this, aftermarket software is installed onto the existing engine computer.

By customising the values of engine parameters, a remapped engine leads to greater fuel economy and handling. The engine performance is improved by ensuring efficient combustion inside the cylinders. Remapping can also address issues with engine lag. This makes throttle response much more effective, in many cases far more than the standard engine that your car came with.

Remapping your engine will allow it to create more torque, by working to flatten the engine’s torque curve. This means that the torque your engine creates is evenly distributed across an increased range of engine speeds. Essentially, remapping allows your diesel engine to produce far more torque than the engine you bought the car with.

If you think your engine lacks power, think again, as remapping can increase the engine’s power peak. This means your car will have higher horsepower. This is one of the most popular benefits of ECU remapping because high-rev engine speeds will produce a greater amount of power.

One of the best parts about the increase of torque and horsepower that comes with engine remapping is that the engine can maintain the same low-speed driving attributes.

As well as a flattened torque curve and increased horsepower, ECU remapping can also offer you a much smoother driving experience in general. At low speeds, ECU remapping also allows the engine to produce more torque. This can have a huge effect on the way it feels to drive your diesel car and is the perfect alteration for city drivers.

Another reason why diesel drivers are opting to remap their cars is to save on the rising prices of fuel. ECU remapping can greatly improve the fuel economy of your engine, especially if you regularly drive long distances.

Altering the way your car’s engine operates can be a slightly daunting prospect if you’ve never come across the benefits of ECU remapping before. Don’t worry, as it’s an incredibly safe process that is carried out by a fully trained expert.

The aftermarket software used in engine remapping is specially designed not to take precedence over existing engine software. Instead, it works within your engine’s functionalities. You can rest assured that there will be no side effects that hinder your engine’s capabilities or the other important parts of your car, like the transmission or fine wiring.

To get the most out of your engine remapping, you need trustworthy, reliable, and experienced professionals. With the help of Carlton Tuning, you’ll get all the above benefits of ECU remapping, and more.

For a smoother and faster driving experience, get a car remap in Barnsley from Carlton Tuning, the experts who love driving just as much as you.

How To Become An Auto Glass Repairing Expert? 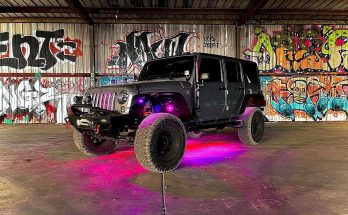 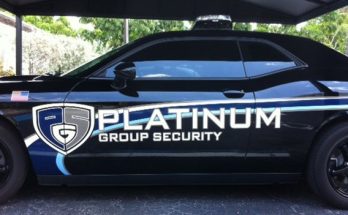